Where Salt Is Hiding (and Why You Need to Find It)

Have you been told you need to cut back on sodium? This advice is frequently given by doctors, especially to those with high blood pressure – but it’s easier said than done. In reality, cutting back on sodium can be very hard to do.

When people think about reducing sodium in their diets, they assume that means eliminating the salt shaker at the table – one of the most common things I hear from my patients is that they “never add salt to their food.” Unfortunately, that by no means ensures they are eating a low sodium diet.

In fact, only 5% of dietary sodium is added during home cooking and only 6% is added at the table. More than 75% of the sodium Americans eat comes from restaurant, prepackaged, and processed foods. The remaining 12% of dietary sodium occurs naturally in foods. In other words, your food is loaded with sodium even before you pick up the salt shaker!

The 2015-2020 Dietary Guidelines for Americans recommend that people consume under 2300 mg of sodium per day, which is the amount of sodium found in one teaspoon of salt. But remember, 2300 mg is the upper limit of recommended sodium intake – aiming for under 1500 mg is better. Even people who are very active and lose sodium through sweating don’t need more than 1500 mg/day. The average American takes in twice that much: 3400 mg/day.

Where are we getting all of this sodium? More than 40% of the sodium we are eating every day comes from only a handful of foods:

Breads and rolls
Cold cuts and cured meats
Pizza
Poultry
Soups
Sandwiches
Cheese
Pasta dishes (not including mac and cheese)
Meat dishes
Snacks
Let’s take a look at a typical sandwich that most people would assume is a healthy choice. This graphic from the CDC shows that, in reality, that “healthy” sandwich is actually a salt bomb.

Sodium is sneaky. It hides in plain sight. The items we think are good for us because they’re “lean” or “high in protein” or “whole grain” might be loaded with sodium – and not even taste salty.  To really get a sense of how much sodium you are ingesting, you have to start being a detective and reading nutrition panels (I bet you’ll be shocked). And don’t forget to look at your beverages – Gatorade has 110 mg per cup.

It’s worth all the detective work, though – an overload of sodium sets the stage for increased heart attack and stroke risk. Extra sodium in our blood stream causes more water to be retained inside our blood vessels, increasing blood volume and causing blood pressure to rise. Higher blood pressures mean more wear and tear on your arteries, accelerating plaque buildup and predisposing you to blood vessel rupture. And that translates into an increased risk for heart attack and stroke.

Increased water retention inside blood vessels can also lead to edema – the accumulation of fluid within tissues, like those in your feet and around your ankles. If you get ankle swelling, one of the most important things you can do is reduce the amount of sodium in your diet.

And, if your heart function is compromised for any reason, increasing blood volume can put an extra strain on your heart leading to shortness of breath and even fluid accumulation in the lungs. Patients diagnosed with congestive heart failure have to be especially careful about reducing sodium in their diet. 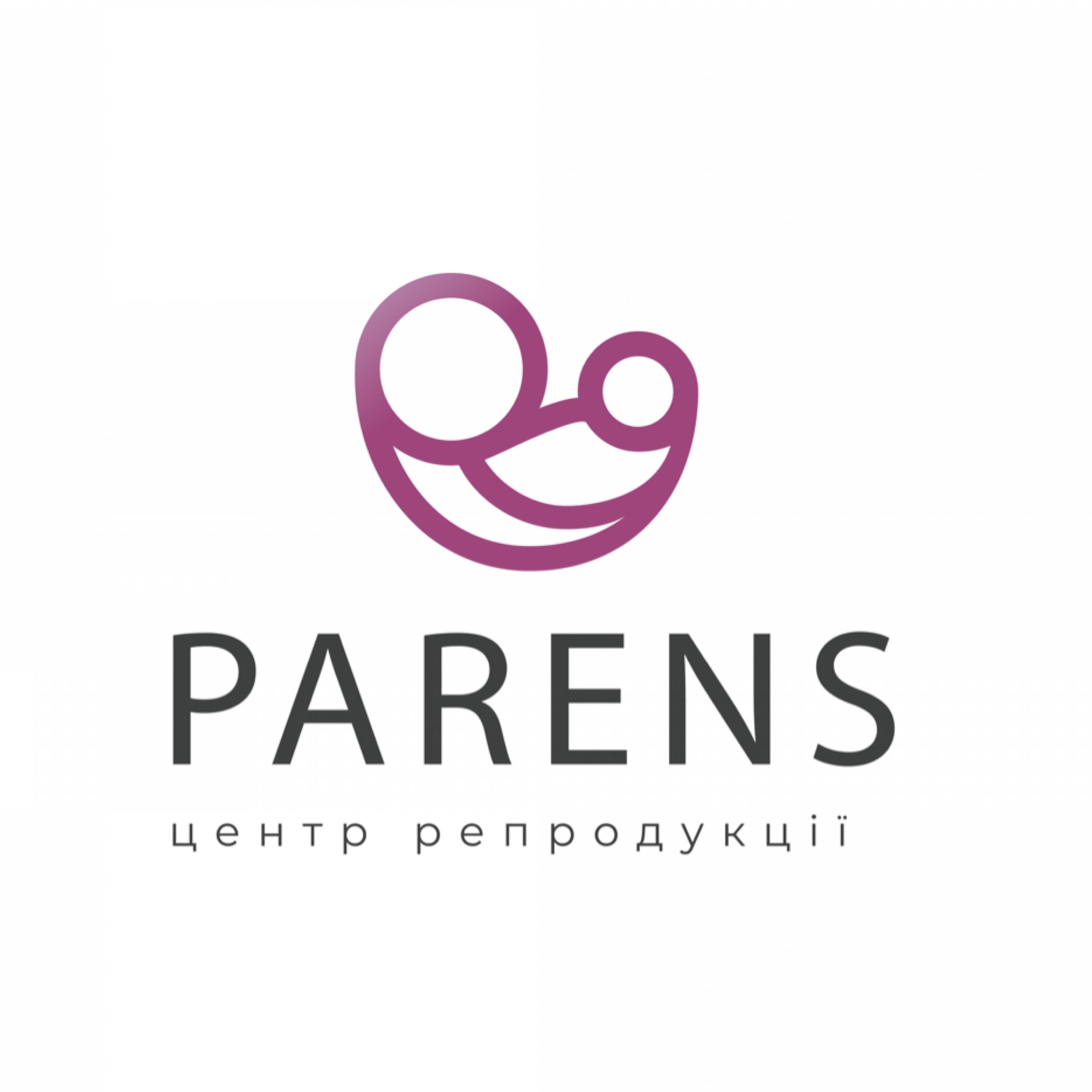 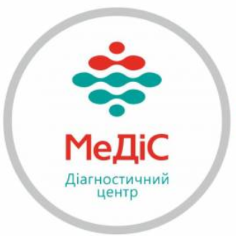